Hello and welcome to my page! My name is Aladdin Vicuna. I am a Game Designer/Developer and a Full Sail University alumni. I graduated on October 4th, 2019, with a BS in Game Design. During my time at Full Sail I’ve learned a lot about the gaming industry and gaming as a whole. I have always loved the idea of creating video games and with the help of Full Sail, I am able to pursue my dreams of making my game ideas come to life.

Camping With Your Lover (Short)

Camping With Your Lover is a short created using Unity. With this short I experimented with learning how to use Cinemachine to create short cutscenes using timelines, pre-made assets, and animations.

Camping With Your Lover Video

A platformer game in its own league! Swing, jump and fight your way through the kingdom in an unmatched adventure. Become a hero by swinging through mystical landscapes as you fight your way through unseen monstrous creatures. It is your destiny to win and prevent the magical Kingdom from being overrun by monsters. Kingdom Jump is set to make a release on Mobile Sep 2020.

Deceason is a multiplayer PvP/PvE Looter Shooter. Players will join servers to play on a large sandbox-style map. Loot will be dropped and hidden around the map for players to find and collect. The primary gameplay involves: PvP - in which players drop what they are carrying on death, thus encouraging the players to hunt each other along with the map’s loot. PvE - involves monsters hunting the player and vice versa. Monsters will also drop loot at varying rates depending on the monster killed (higher level monsters drop higher level loot). Currently Deceason is in active development by Passion7 LLC where I am contracted as a remote game designer and is set to make an alpha release June 2020 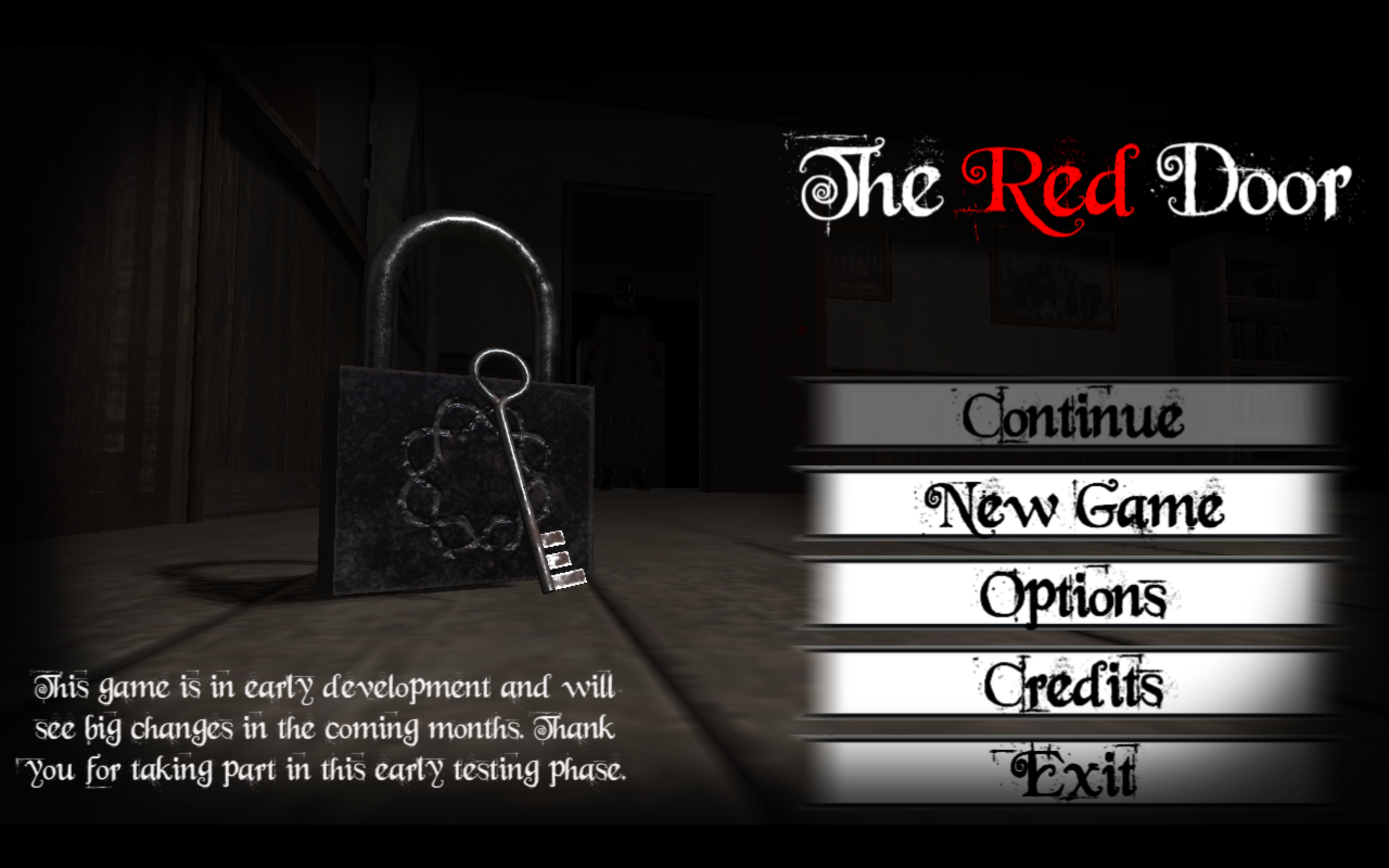 The Red door is a first-person Horror game in which players take on the role of an abductee trying to escape a serial killers house of horrors. Players will have to solve puzzles, find keys to unlock the doors, and use portals to reach the next area until they escape the house all while running away from the murderer. The Red Door was released on Feb 23, 2020 and received over 3000+ downloads. It is available to play on itch.io and Gamejolt.com.

Stones of Cataria: Talewinds is an RPG intended for kids. With simple inventories, quests, and a dungeon system, Talewinds aims to be a less complex RPG that is story driven so it’s easy for kids to pick up but also interesting enough for adults to play. Talewinds is a personal project of mine that is currently still in development with no set release date. See design document at the bottom of this page for more info. 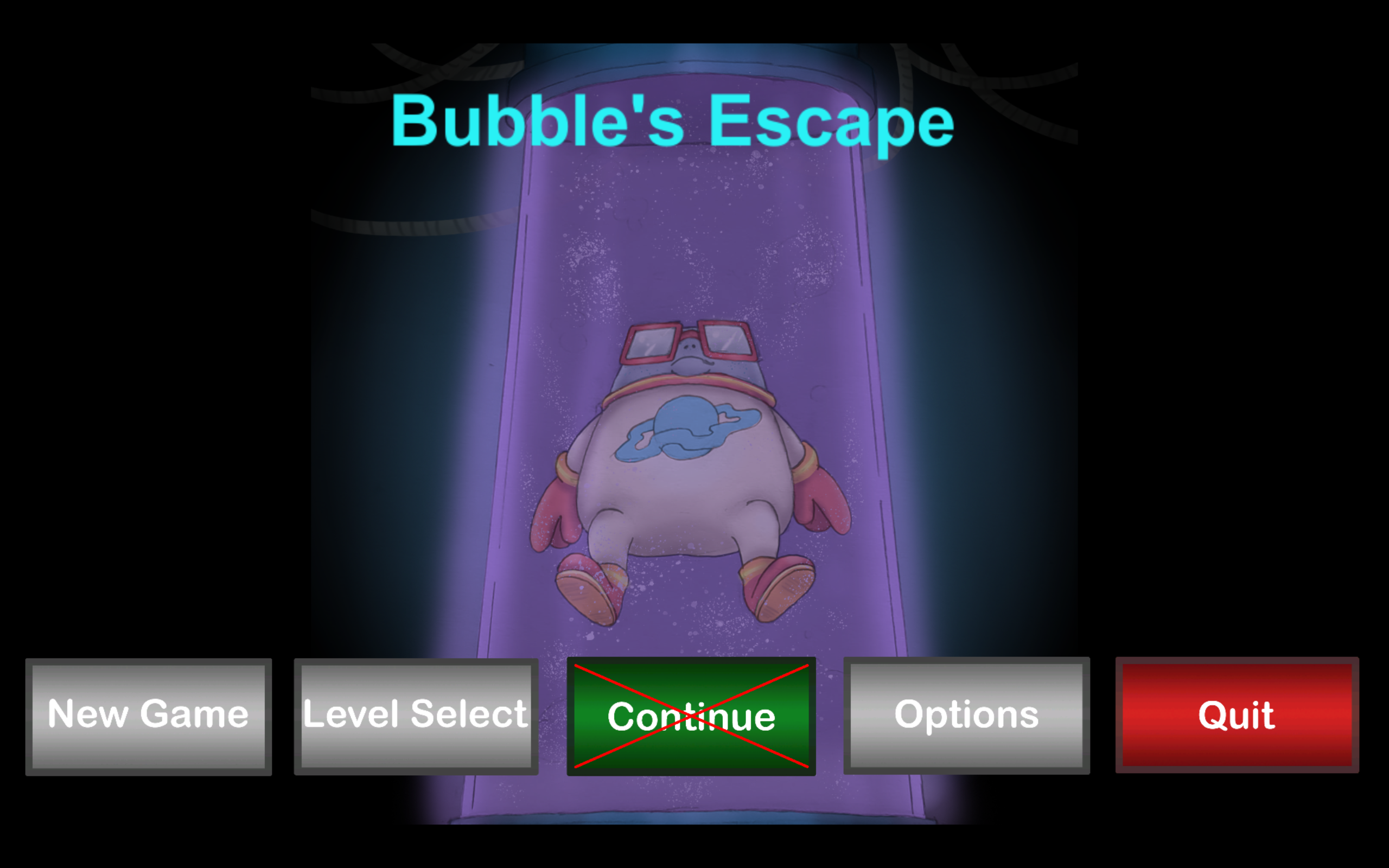 Bubbles Escape is a Metroidvania style platformer designed in Unity by a team of 6 designers and 3 artists over the course of four months for our final project at Full Sail University. Players will encounter a Metroid style world where they use powerups they find around the underground labs as they work their way out of the area 51 bunkers. With 3 different types of weapons, 5 enemies, and 3 bosses. For a better understanding of the game take a look at our Dev notes here. The game has been published on itch.io! link below. 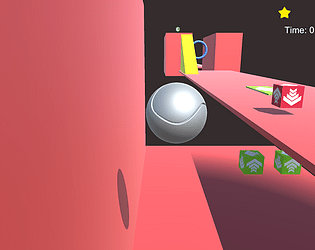 Holey Rollers is a fast paced racing game where players will be given multiple routes to finish their race while trying to get 3 stars on each race. Falling off the track will respawn you at a set checkpoint but will freeze you for a few seconds and in a game all about finishing as fast as you can you will need to use your skills and memory to try and finish the races before their set times and earn all 3 stars for each race. Use +1 leap boxes to add to your leap counter and watch out for -1 boxes. If your leaps reaches 0 you will no longer be able to jump. Grab as many -5 time coins to get an even faster finish time. Can you wall jump your way to the finish line and earn all the stars!?

Where’s the Bathroom!? is a first-person maze runner game I designed and developed myself for Full Sail. The game was part of a sort of game jam style class in which every student had to follow a theme. The game takes place in a supermarket in which you have to find the bathroom before the bomb in your pants explodes. While running through the store you must avoid the guards and find the pin code to the bathroom before time runs out.